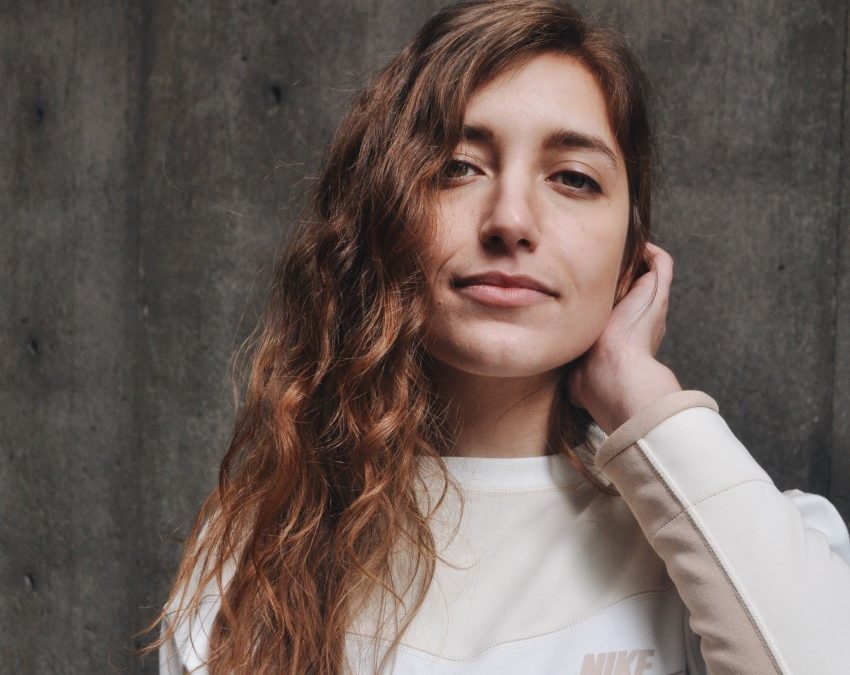 In conjunction with our partners the Canadian Women’s Foundation, SEAM is celebrating female leaders we look up to all week long! March 8, 2019 is International Women’s Day: a time to celebrate progress made, but also a time to push for a more gender-equal world. The theme chosen this year is ‘Balance for Better Leadership’.

“Peeling back the curtain of women in engineering.” 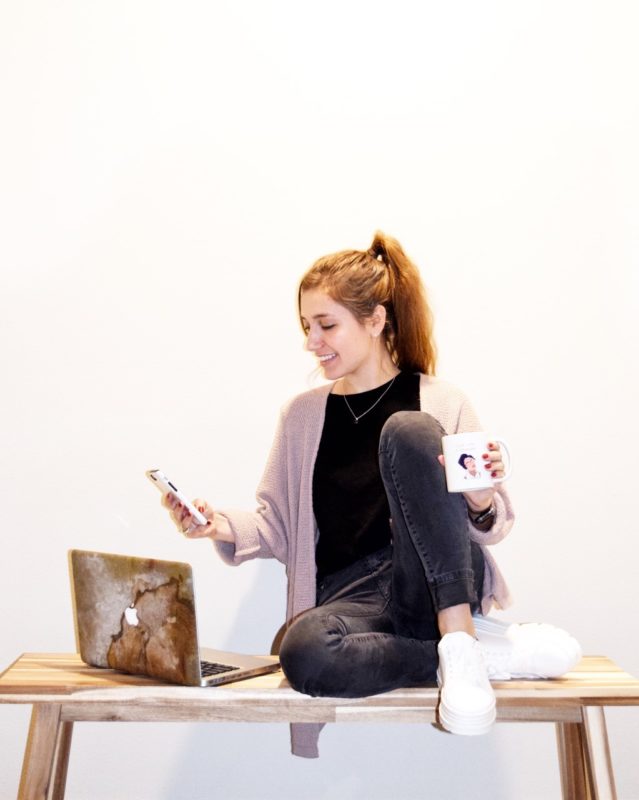 Q: Lindsey, much of your work on gender equality has focused on removing barriers for women in STEM & motivating them to STAY. What barriers have you faced in your own journey?

Many of the issues facing women in STEM are societal. We are incredibly impacted by the world around us and over time ideas get ingrained. Women often feel they have more to prove to be in a male-dominated field. More often women downplay their skills or believe their credentials are not enough, which causes well-documented issues like the pay gap and women being less likely to promoted. These issues do also cause women to leave the field all together, which is the worst case scenario for someone who is really passionate about the subject. When I asked a select group of my followers what their barriers were, the top two were confidence-related and the next two were related to stereotyping. Notably, a smaller, yet significant number of women said they were sexually harassed in the workplace.

I have experienced all of this. To be quite honest, if I didn’t have a role model (my mother) to point out that I was well suited to go into engineering, I would not have ever considered it. It was never given to me as an option growing up, it just was not something people were recommending to girls. Luckily, I had someone who could point out a potential career path without the basis of my gender. To this day, I still suffer from imposter syndrome. This is a phenomenon where a person doubts their own achievements and credentials, causing them to fear being discovered as fraud. Though I still suffer from this, learning about what it is and giving it a name has helped me to overcome. Engineering is a tough field. I have had to remind myself this many times in moments of weak confidence and feeling like I was alone in my struggles. Over time I’ve learned how to remind myself that my challenges are shared and that I will endure.

Q: What do you think it will take to achieve gender equality in STEM, and what is the way forward in achieving that?

There are two sides to this: women have to continue their momentum/inspire girls to join and ally’s have to educate themselves on inclusion. We have to come from both directions on this. It’s unfortunate, but we need to unlearn many things we have been taught. We have to learn how to make the workplace an inclusive environment for diversity. As for women, we just need to go out and fight the fight.

As a woman it is often difficult to confront moments of insensitivity in the workplace. In grad school I would feel uncomfortable calling a man out for saying something inappropriate or sexist, but I also knew how important it was to express this for the benefit of future women. I learned an awesome technique for situations where I am not up to the task of calling the person out directly; after the inappropriate comment I will say “so sorry, I didn’t hear that, can you repeat that?” (acting like I seriously did not catch it.) And then they are forced to stumble through awkwardly repeating it louder the second time and the point is entirely made. 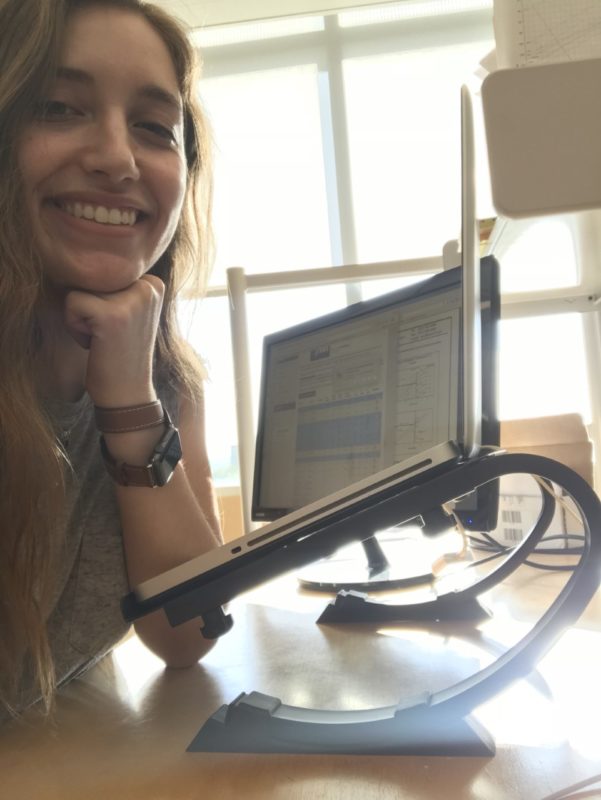 Q: What role, if any, do you see technology playing in help achieving these goals?

Social media has a big role. For many women in tech like myself, it has provided a community. If I get frustrated by situation I might post to my Instagram story detailing the event and I’m almost always validated in direct message replies about it. I’m also constantly inspired by other women I meet through Instagram. I’m sure there are other roles technology is playing, but this is the biggest one for me.

Q: Looking ahead, what’s next for you ?

Good question. To be candid, I’m not sure. I’m considering opening myself up to a new platform, just don’t know what that’ll be just yet. If anyone has an idea, they can shoot me a message.

The Lotus is a personal safety wearable that, when paired with the SEAM app, lets you record and share your GPS location with streaming audio, access your voice assistant and communicate hands-free. For each Lotus personal safety device sold, $1 will be donated to the Canadian Women’s Foundation.